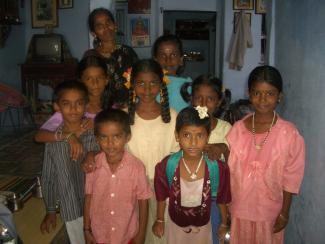 Gender Gap: A disparity between women and men’s and boys and girls’ condition or position in society based on gender norms and expectations.

Gender Discrimination: Any distinction, exclusion or restriction made on the basis of a person’s sex and/or gender identity, rather than on a person’s skills or merit. 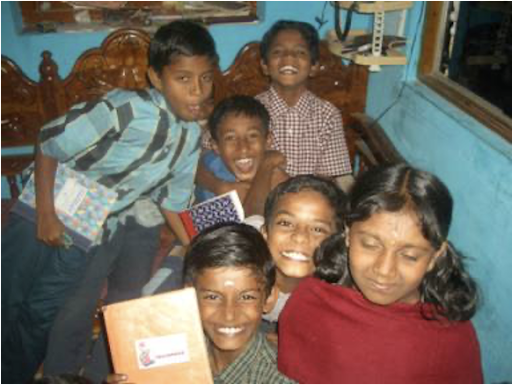 Gender Norms: The collectively held expectations and beliefs about how people should behave and interact in specific social settings and during different stages of their lives based on their sex or gender identity.

Gender Mainstreaming: Gender mainstreaming is a strategy for integrating gender concerns in the analysis, formulation and monitoring of policies, programmes and projects.

Gender Analysis: A critical and systematic examination of differences in the constraints and opportunities available to an individual or group of individuals based on their sex and gender identity.

Gender Lens: A perspective that pays particular attention to how gender differences and relations are relevant for investments and projects.

Gender Data: Factual information about people based on their gender.

Intersectionality: a perspective that acknowledges the concrete experiences of inequality that result from the interaction of gender with other social markers of difference. 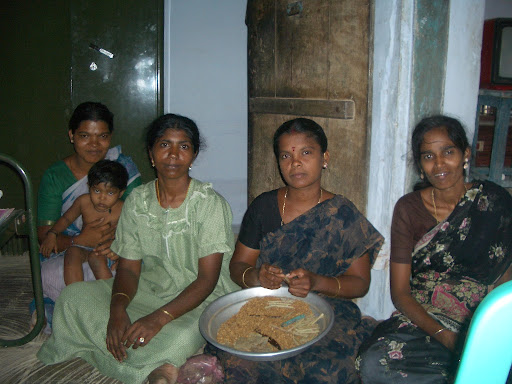 Men and Boy’s Engagement: an approach that works with men and boys in the context of gender equality programming.

Women and Girls’ Empowerment: The expansion of choice and the strengthening of voice through the transformation of power relations so that women and girls have more control over their lives and futures.

Gender Equity: Gender equity is the process of being fair to women and men. To ensure fairness, strategies and measures must often be available to compensate for women’s historical and social disadvantages that prevent women and men from otherwise operating on a level playing field.

Gender Equality: The state of being equal in status, rights and opportunities, and of being valued equally, regardless of sex or gender identity and/or expression.